HILDEGARD/KNEF created and performed by April Albert - curated as part of the Darebin Council's Speakeasy Season for the Melbourne Fringe Festival, Melbourne 2015
​"Survival in a city pronounced dead. A city on the mend and making steady progress…the world becomes tangible, available, is waiting to be conquered."
​Hildegard is ambitious. She fought in a war, sang songs, exposed her left breast, and cut if off. She can tell you what it means to be a woman in Berlin, a city in seventy year limbo between destruction, rubble and shiny new capitalism. Amongst the ruins of her past and a nation ravaged by war, HILDEGARD/KNEF explores a world of death, destruction and music, where everything is under occupation by memories.
"You can't take your eyes off her...Albert as Knef is mocking and wounded, savaging her audience and herself "  The Age
"Watching Knef unravel under the weight of her memories makes for fascinating viewing"  Theatre Press
"Affecting, lyrical and entertaining"  Stage Whispers
"The show is challenging, unsettling and worth it. HILDEGARD/KNEF will touch and break you and free you"
Scott Semester, Indy Fringe 2019 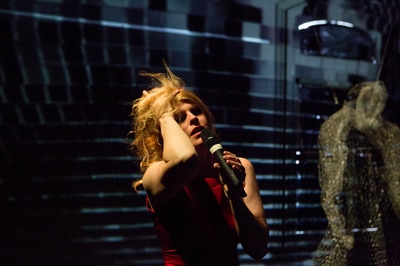 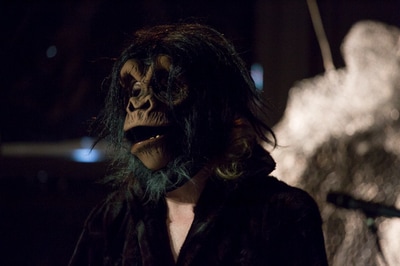 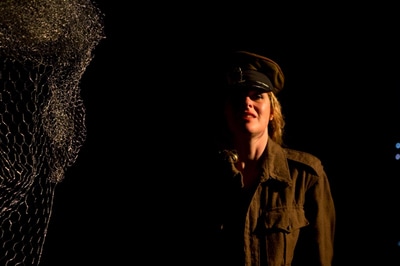 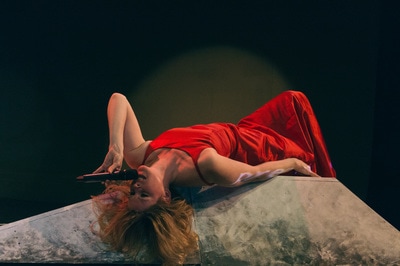 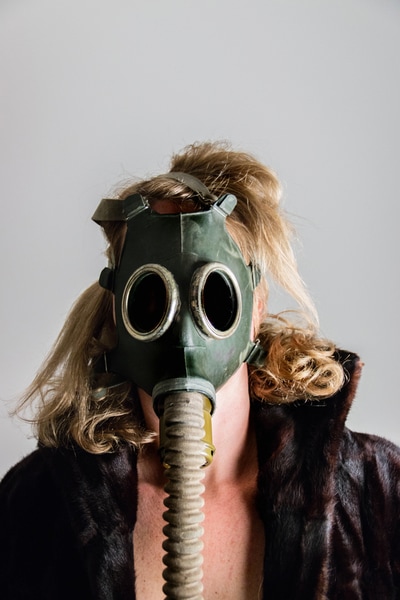 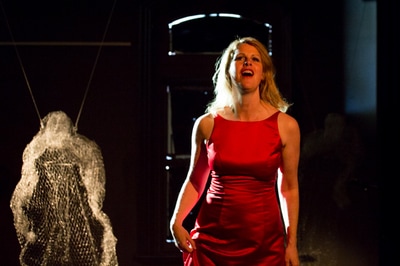 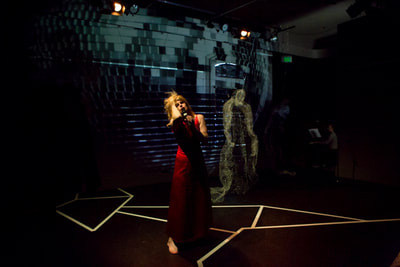 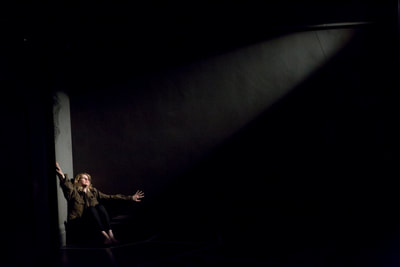 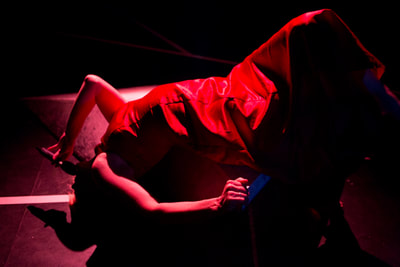 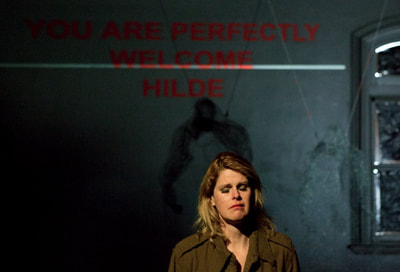 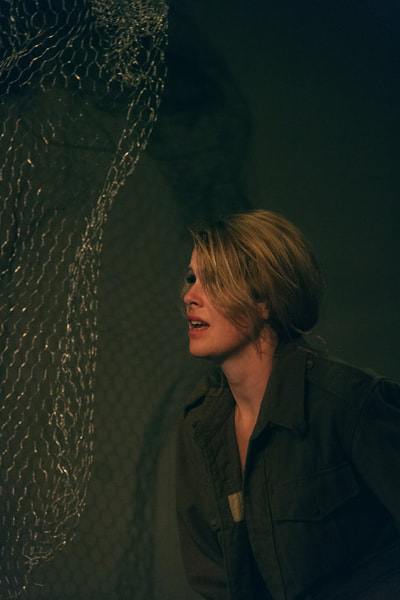 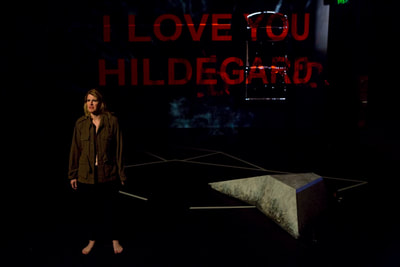